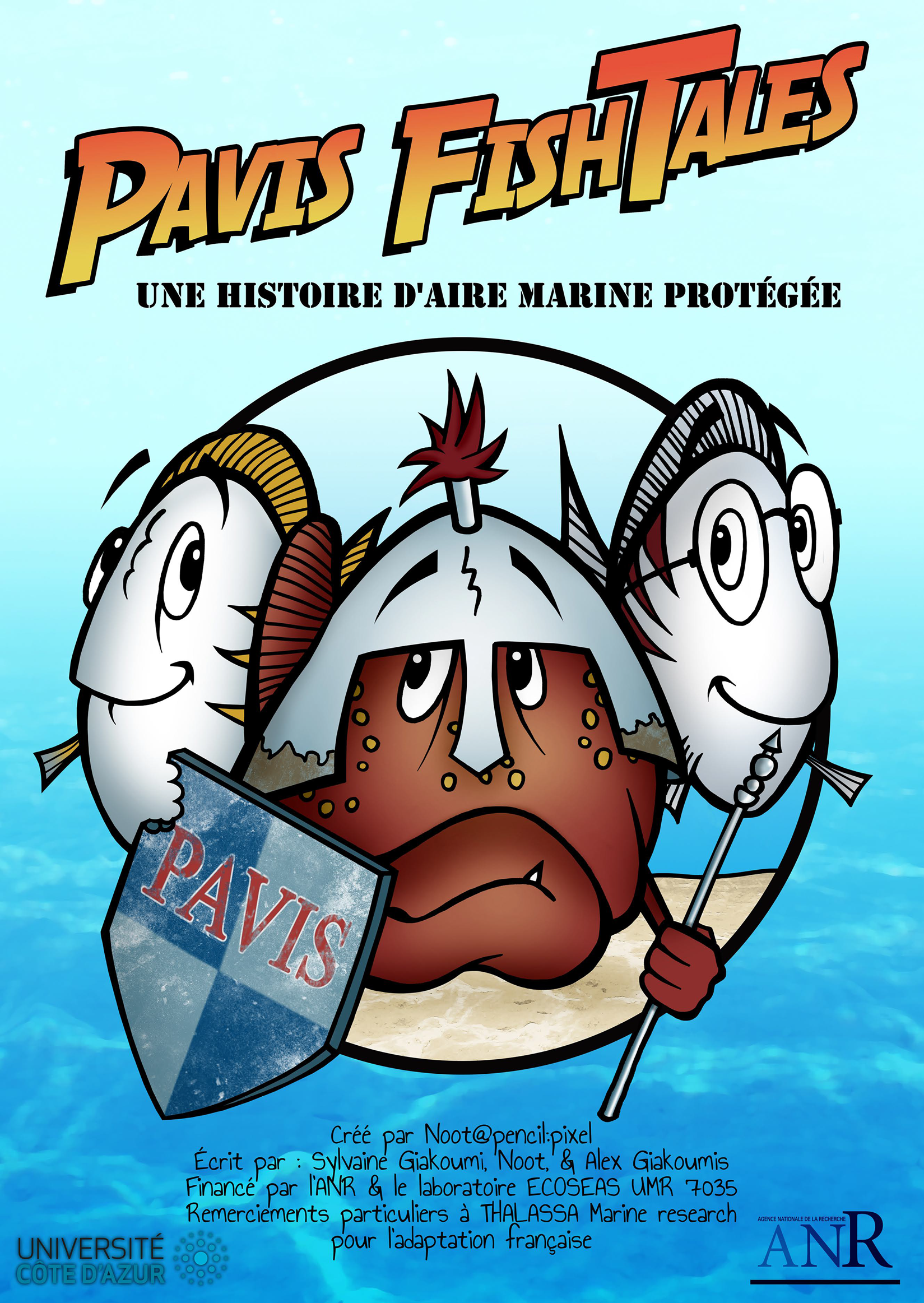 The THALASSA team is glad to have participated in the French and the Italian adaptations of the comics imagined by Dr. Sylvaine Giakoumi & Co (Lab. ECOSEAS, Nice University, France). 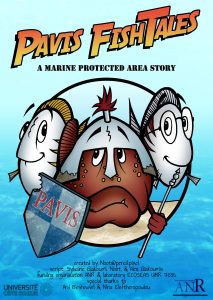 “Within the framework of the ANR project: “PAVIS: Assessing the relationships between marine protected areas and invasive species”, Sylvaine Giakoumi (PI of the project) collaborated with the comic artist Noot (http://pencilpixel.be) to produce an e-comic about Marine Protected Areas (MPAs) and invasive fishes. The main findings of PAVIS suggest that MPAs alone are unlikely to control invasive fish populations and thus, additional management measures should be taken within MPAs and unprotected areas, such as the targeted removal of invasive fish for consumption or other uses. Another very important management action (identified by expert scientists) is raising public awareness about biological invasions and their impacts on native species and communities. Our comic “PAVIS FISHTALES” contributes towards that direction. “

Link to the English version

Link to the French Version

Link to the Italian version

Link to the Facebook page of the project PAVIS