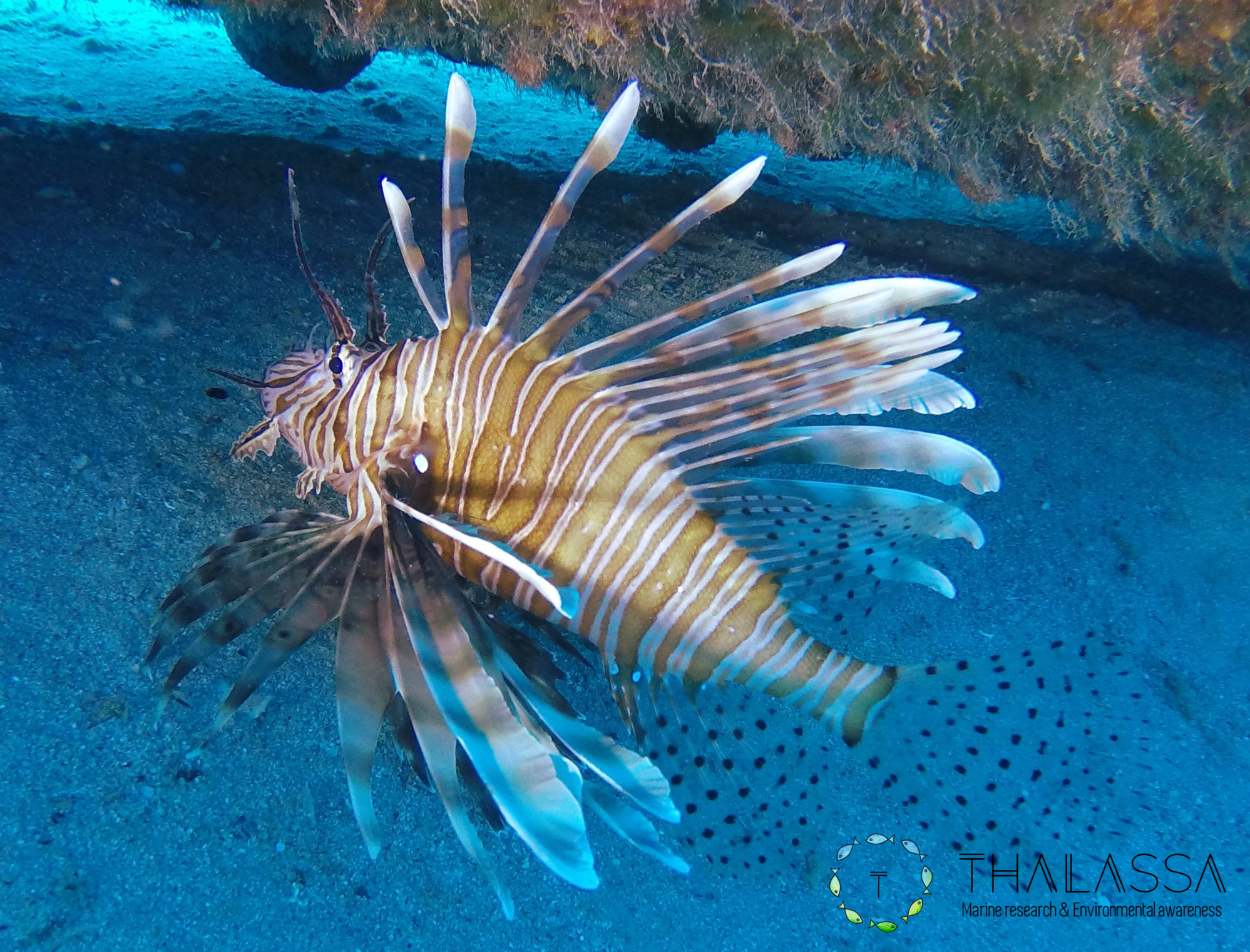 From the mission at the MPA of Kaş (Turkey), Alexis Pey collected several images which were used by THALASSA to create an underwater video to highlight the different mediterranean and lessepsian species present on the coasts of Turkey.

For more information about this project: