Campaign 2019 of fish monitoring of aritificial reef of Monaco 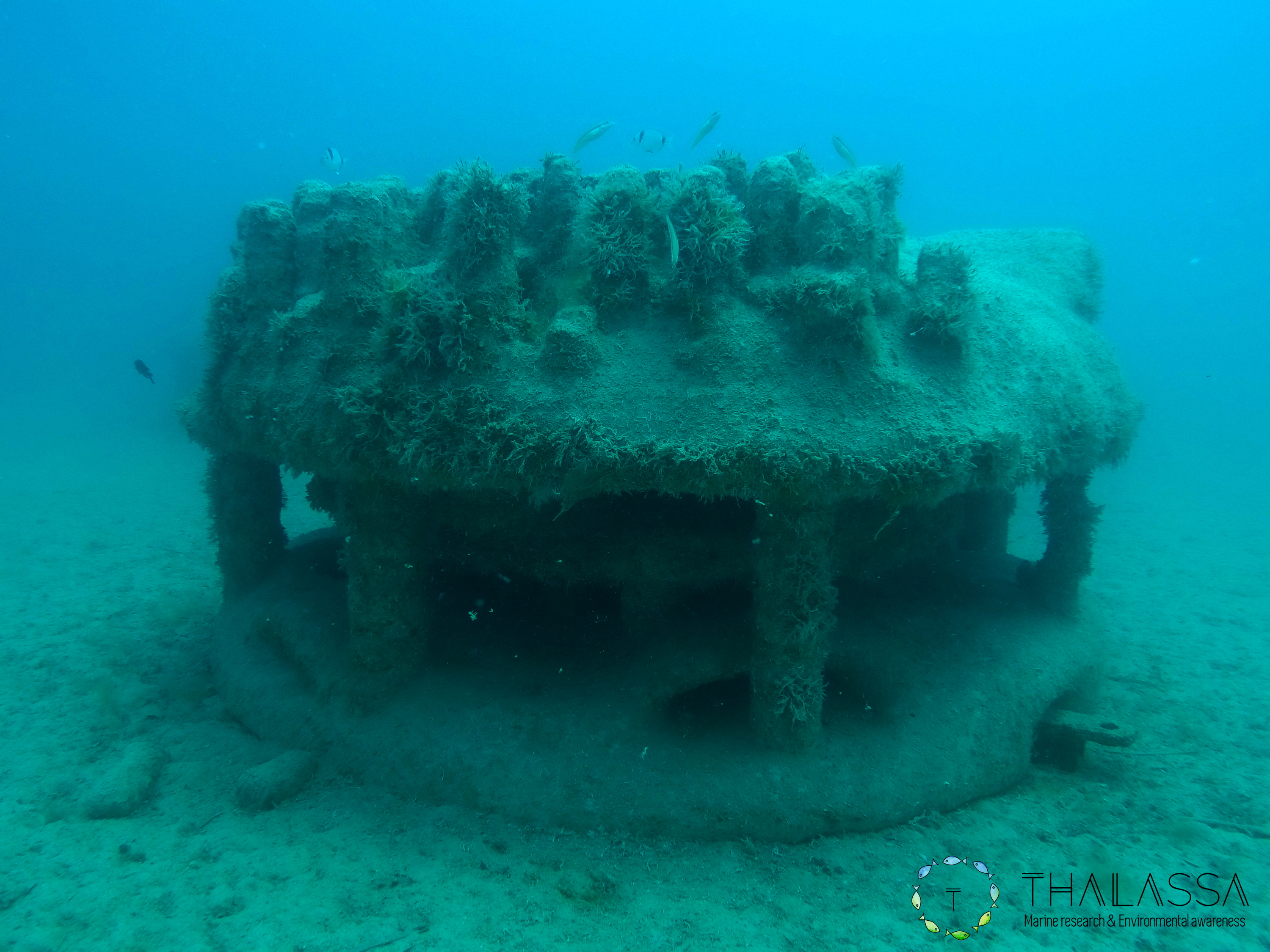 THALASSA Marine Research was entrusted by the Association Monégasque pour la Protection de la Nature (AMPN) in collaboration with the laboratory ECOSEAS (CNRS-UMR 7035), to carry on a new monitoring campaign of fish assemblages on the submerged 3D reefs in the Larvotto Marine Reserve of Monaco.

This survey allowed to characterize fish assemblages installed in and around 3D reefs by underwater visual censuses (UVC) according to a protocol developed by Pr. Patrice Francour (ECOSEAS, CNRS-UMR 7035). The size and number of all fish species present in and around each reef were recorded to estimate total reef biomass and species richness. In addition to UVC, automated camera tracking was conducted around the reefs. This complementary protocol will notably make it possible to detect shy species that are not easily observable during UVC.